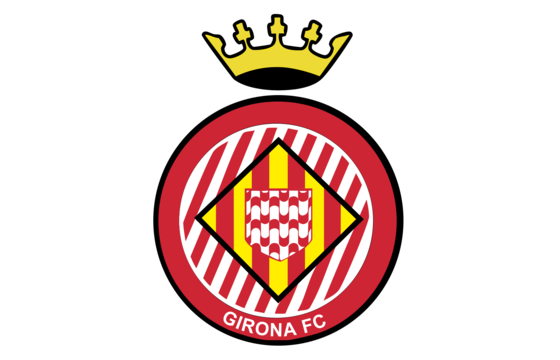 Integer Sport are pleased to announce a friendly match between Huddersfield Town AFC and Girona FC of La Liga.

Both teams are newly promoted to their respective top divisions, with HTAFC playing their first Premier League game away at Crystal Palace on the 12th August, before welcoming Newcastle on the 20th for their first league home game of the season.

Girona FC will start their La Liga campaign on the 20th August at home to Atlético Madrid.

The HTAFC v Girona FC Match on the 22nd July will kick off at 12:00 (midday) and is a closed door match.