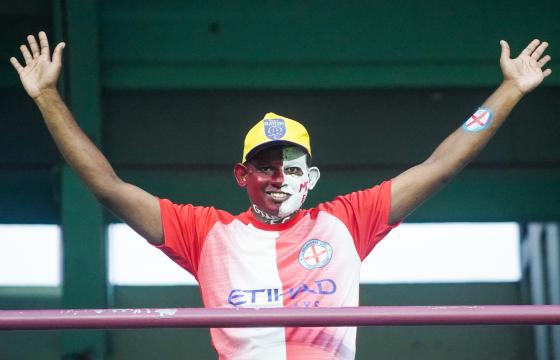 Melbourne City FC were on the wrong end of a 0 - 6 thrashing this Friday night in Kerala.  Girona were too strong for the A League team who suffered by the same scoreline they beat Kerala Blasters FC by a few days earlier.

Warren Joyce made four changes to the starting eleven that took on Kerala Blasters with defensive pairing Bart Schenkeveld and Osama Malik sitting out the contest, being replaced by Harrison Delbridge and 17-year-old Mitch Graham. Bruno Fornaroli also made his way into the eleven, replacing Anthony Caceres while Eugene Galekovic started between the sticks.