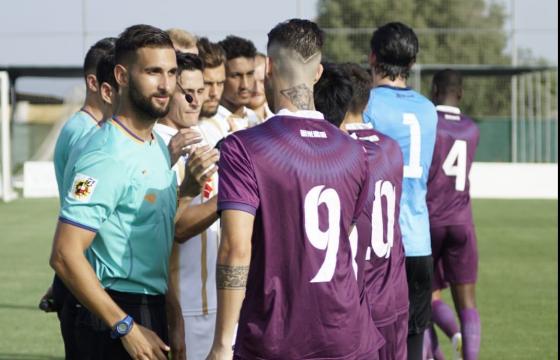 MK Dons wrapped up their Spanish training camp with a pre-season friendly against FC Jumilla.

Minutes were handed to the majority of the travelling squad, including midfielder Alex Gilbey, but it was the Spanish side who came out on top 2-1.

It was the Spanish side who had the first chance of the game, Diego Sanchez saw his right-footed shot rebound off the post before Wieger Sietsma claimed the loose ball.

The full match report can be found on the MK Dons site here; MK Dons 1 - 2 Jumilla