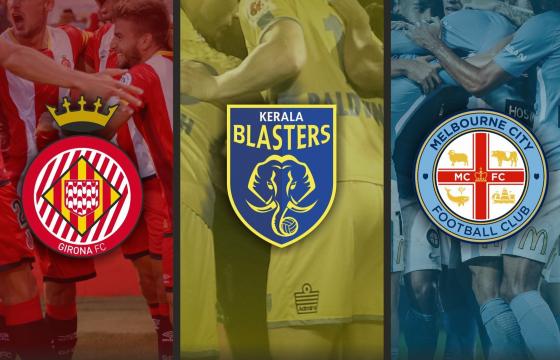 Integer Sport is the official Match Agent of The World United Tournament, taking place in Kerala, India; July 2018 - the first ever of its kind in India.

A Nippon Toyata Initiative will bring together three teams from three continents in the first pre-season tournament of its kind in India.

The football mad Kerala region of India will see their local team take on Melbourne City FC from Australia and Girona FC of La Liga, Spain.